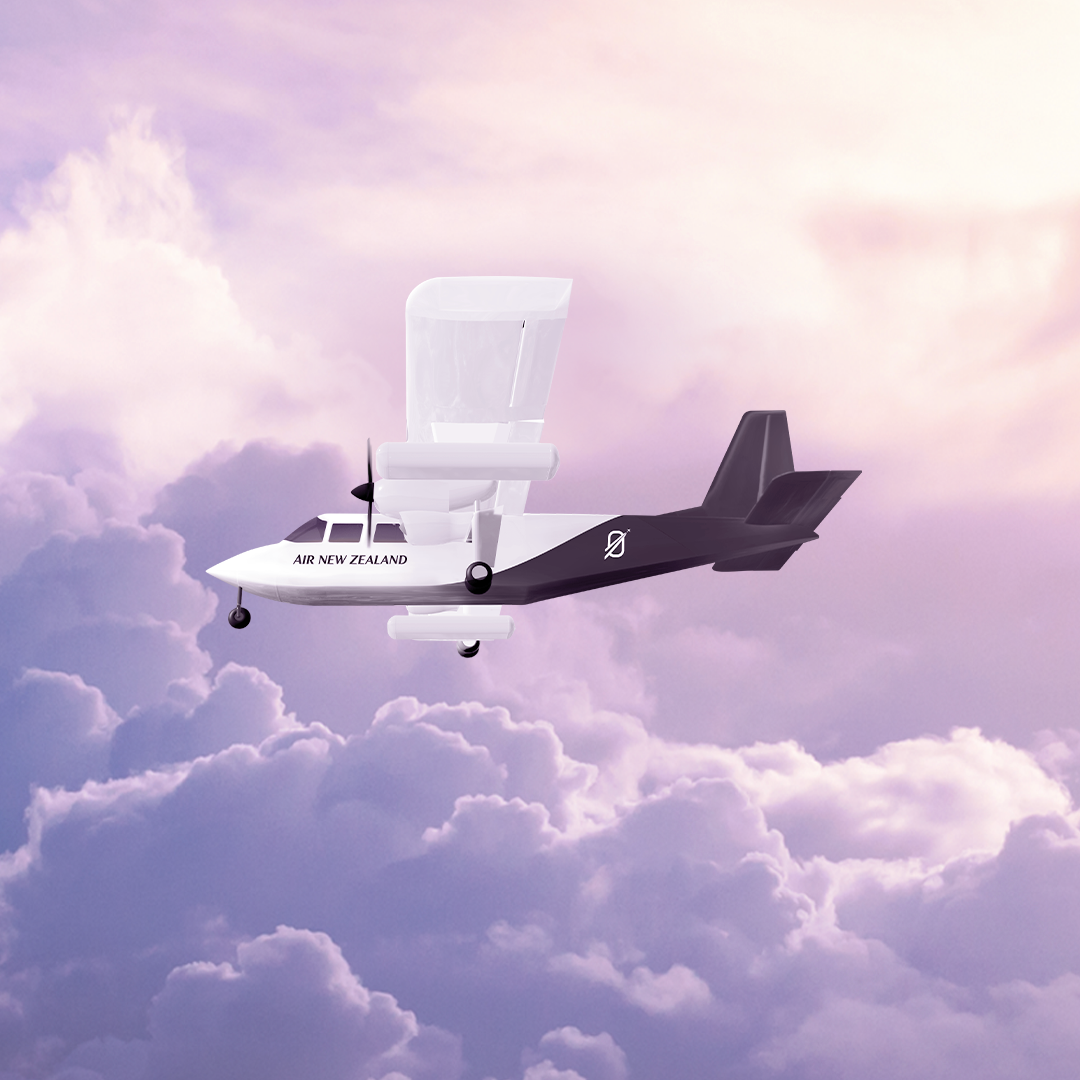 As the only British company selected out of 30 candidates, CAeS will work alongside three other companies worldwide with Air New Zealand on its mission to have its first zero emissions demonstrator flight take to the skies from 2026.

Over the next 12 months, Air New Zealand will commit to one or more of these partners, with the ambition of purchasing an aircraft for delivery from 2026. If successful, CAeS will carry out commercial demonstration in 2026 and beyond with the airline signing a letter of intent for 3 aircraft to fly the commercial demonstrator operation with an addition option for 20 aircraft. The announcement sees CAeS move closer to its ultimate goal of reintroducing new aircraft design and manufacture in the UK putting the UK firmly back on the aerospace map as a manufacture of whole aircraft as opposed to solely a supplier of structures and components to manufacturers based overseas.

Phase 1 of CAeS’ roadmap to produce zero-emissions aircraft is “Project Fresson” – the conversion of a Britten-Norman Islander 9-seat aircraft from conventional fossil fuel to that of gaseous hydrogen propulsion.

This development is set to deliver the world’s first fully certified, truly green, passenger-carrying aircraft using hydrogen fuel cell technology. The end solution will deliver emissions-free commercial air travel and is planned to be certified for passenger flight in 2026. After the 9-seat Islander CAeS has a multi-phase programme that includes larger aircraft up to and including 75+ seat regional aircraft.

“This new partnership is a win for the aviation sectors in the UK and New Zealand, and a win for Jet Zero flight. Hydrogen offers a potentially game-changing solution for decarbonising aviation, and our two governments will continue working together to make global net zero aviation a reality by 2050.

“This follows our multi-million pound Zero Emission Flight Infrastructure project, which has already published important findings, with British aviation continuing to be a world-leader in this field.”

“We are extremely proud to have been selected by Air New Zealand as a Mission Next Gen partner. The airline is renowned in the industry for being a powerhouse in sustainability and given CAeS’s ambition to design and manufacture zero emissions green hydrogen fuelled aircraft, our collective ambitions couldn’t be more aligned. We look forward to working with the Air New Zealand team to bring zero emissions flight to their domestic network and help pave the way for the next revolution in aviation.”

The selection of CAeS by Air New Zealand  follows the report that CAeS published in collaboration with others including GKN, Rolls-Royce, Heathrow Airport and London City Airport showing that zero-carbon emission flight is entirely possible from the middle of this decade on sub regional routes, on aircraft that range in size from 7 to 19 seats. The report also projected that it could be cost-effective to replace the entire UK regional fleet with safe, certified, zero-carbon emission larger aircraft by 2040, comprising 50-90 seats.

“Mission NextGen Aircraft is not about backing one horse. It’s about working with a range of leaders in zero emissions aircraft technology to help move the whole ecosystem along. Our goal is to confirm our commitment with one or more of these partners in the next 12 months with the ambition of purchasing an aircraft for delivery from 2026.

“The learnings we will take from flying an aircraft with next generation propulsion technology from 2026 will then pave the way for our long-term partners to deliver an aircraft that can replace our Q300 turbo prop domestic fleet.

“Getting a zero emissions aircraft off the ground by 2026 is going to be challenging. But we are incredibly ambitious – because we need to be”

–              The NAPKIN research report referenced can be found here: https://www.heathrow.com/company/about-heathrow/future-flight-challenge/napkin

Air New Zealand’s story started in 1940, first taking to the skies between Auckland and Sydney on a flying boat – a Short S30. Known for its warm Kiwi hospitality, today, the airline has 98 operating aircraft ranging from Boeing 787-9 Dreamliners and Airbus A320s to ATRs and Q300s, offering customers comfort in the latest most efficient jets and turboprops. It’s a modern fuel-efficient fleet with an average age of 6.7 years. Air New Zealand’s global network of passenger and cargo services centres around New Zealand. Pre-Covid, the airline flew more than 17 million passengers every year, with 3,400 flights per week. Air New Zealand was recently named the World’s Safest Airline by the Australian rating service AirlineRatings.com, highlighting the airline’s laser-focus on safety. This year, Air New Zealand won Best Corporate Reputation in New Zealand – 8th year in a row. Air New Zealand has a well-connected domestic business, connecting customers and cargo to 20 different regions around New Zealand. Internationally, the airline has direct flights to major cities across Australia, Asia, the Pacific Islands and the US, and through its strong relationships with alliance partners, offers customers more choice and convenience to connect further afield to hundreds of destinations. Air New Zealand has a particular focus on sustainability and its Sustainability Framework helps guide the airline’s efforts in tackling some of New Zealand’s and the world’s most complex challenges. Air New Zealand aircraft are proudly identified by its distinct tail livery of the Mangōpare, the Māori symbol of the hammerhead shark which represents strength, tenacity, and resilience.