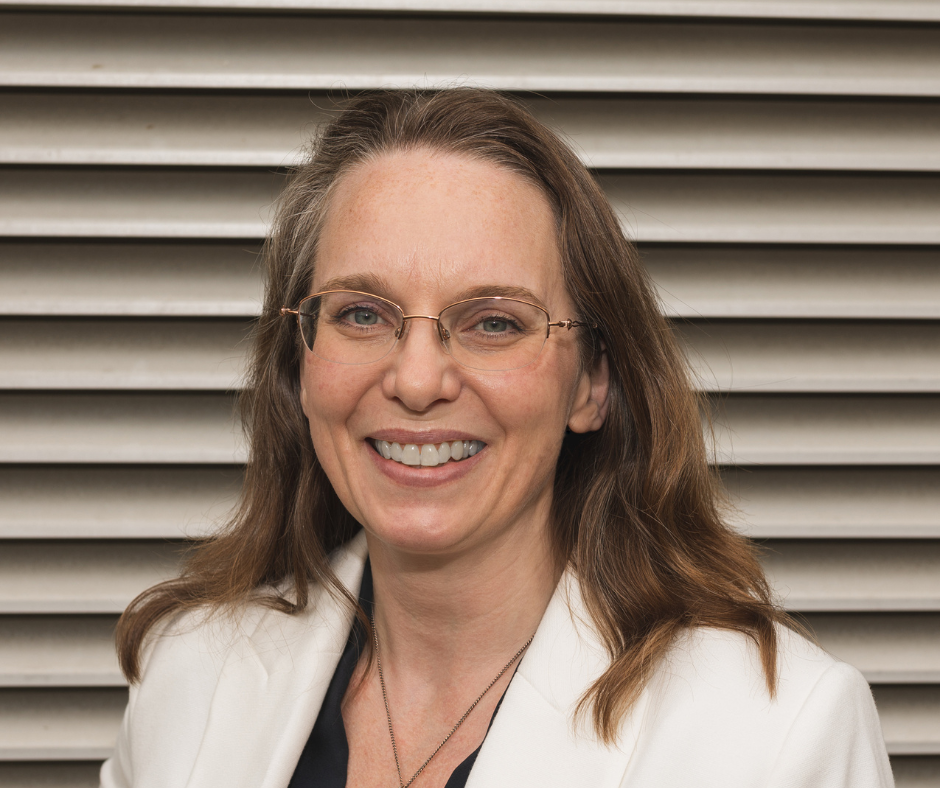 CAeS Chief Strategy Officer Jenny Kavanagh reflects on the conclusions of the adoption of a long-term aspirational goal (LTAG) of net-zero carbon emissions by 2050.

At the ICAO Assembly last week, ICAO Member States adopted a collective long-term global aspirational goal of net-zero carbon emissions by 2050. The agreement marks a turning point on the journey to sustainable air transport and now provides an international policy framework for the global aviation community to adhere to. While many countries, including the UK and EU, had set a net-zero 2050 target for aviation emissions, a common international framework has, until now, been a major missing piece of the puzzle. There is now considerably less risk of global regulatory distortions which could slow progress.

Furthermore, the goal aligns international aviation with the Paris Agreement and follows a commitment by the industry itself last year. All countries are now working towards the same goal and are now committed to the same timeframe in which to achieve it. In short, with this agreement now in place, an important signal has been sent to the wider aviation ecosystem and the message is clear: progress towards net zero must accelerate.

Setting a goal is one thing. Making it a reality is where the hard work begins and a robust implementation roadmap – similar to that of the Jet Zero Strategy in the UK – is needed to ensure that all the innovations and solutions required for the decarbonisation of air transport can be facilitated and implemented in due time.

The reality is that by the next ICAO Assembly the aspirational nature of LTAG must be transformed into a firm goal with a clear plan of action. That ultimately means governments must work with industry to implement an effective global policy framework capable of attracting the financial resources needed to put aviation on an irreversible course of action to achieve net zero by 2050.

The vital role of technological innovation

We at CAeS were pleased to see the role of technological innovation recognised by ICAO as key to achieving net-zero by 2050.

Achieving the goal will hinge on the combined effects of a number of emission reduction measures, including the accelerated adoption of new aircraft technologies such as zero-emissions aircraft, streamlined flight operations and the increased production and deployment of sustainable aviation fuels (SAF).

Over the last few years, more efficient aircraft and SAF has been the main focus of decarbonisation efforts; but achieving net zero aviation through SAF would rely on abatements from outside the sector, such as carbon offsets and greenhouse gas removals, approaches that are complex and uncertain.

It is worth remembering that we will see substantial production cost reductions for gaseous and liquid hydrogen, as the renewable energy on which it depends becomes cheaper and production volumes increase rapidly. As the FlyZero study pointed out, liquid hydrogen is projected to be the cheapest of the fuels capable of decarbonising aviation by the mid-2030s and could be cheaper than kerosene by 2050. Power to Liquid (PtL) SAF is expected to see similar reductions in costs as it also uses gaseous hydrogen as feedstock, although it is expected to be consistently more expensive than liquid hydrogen.

True zero-emissions flight, delivered by hydrogen propulsion, offers a less complex route to decarbonisation and further emphasis on its huge potential should be pursued at a global – ICAO – level.

A huge amount of work has gone into agreeing this goal and we must pay credit to the work and dedication of all those involved in negotiating this agreement. As attention now turns to delivery, we look forward to supporting the UK government – and indeed governments around the world – by providing the technical advice that is needed to ensure there is no let-up in the pace needed to decarbonise air travel.